I Love My Second Chance At Life 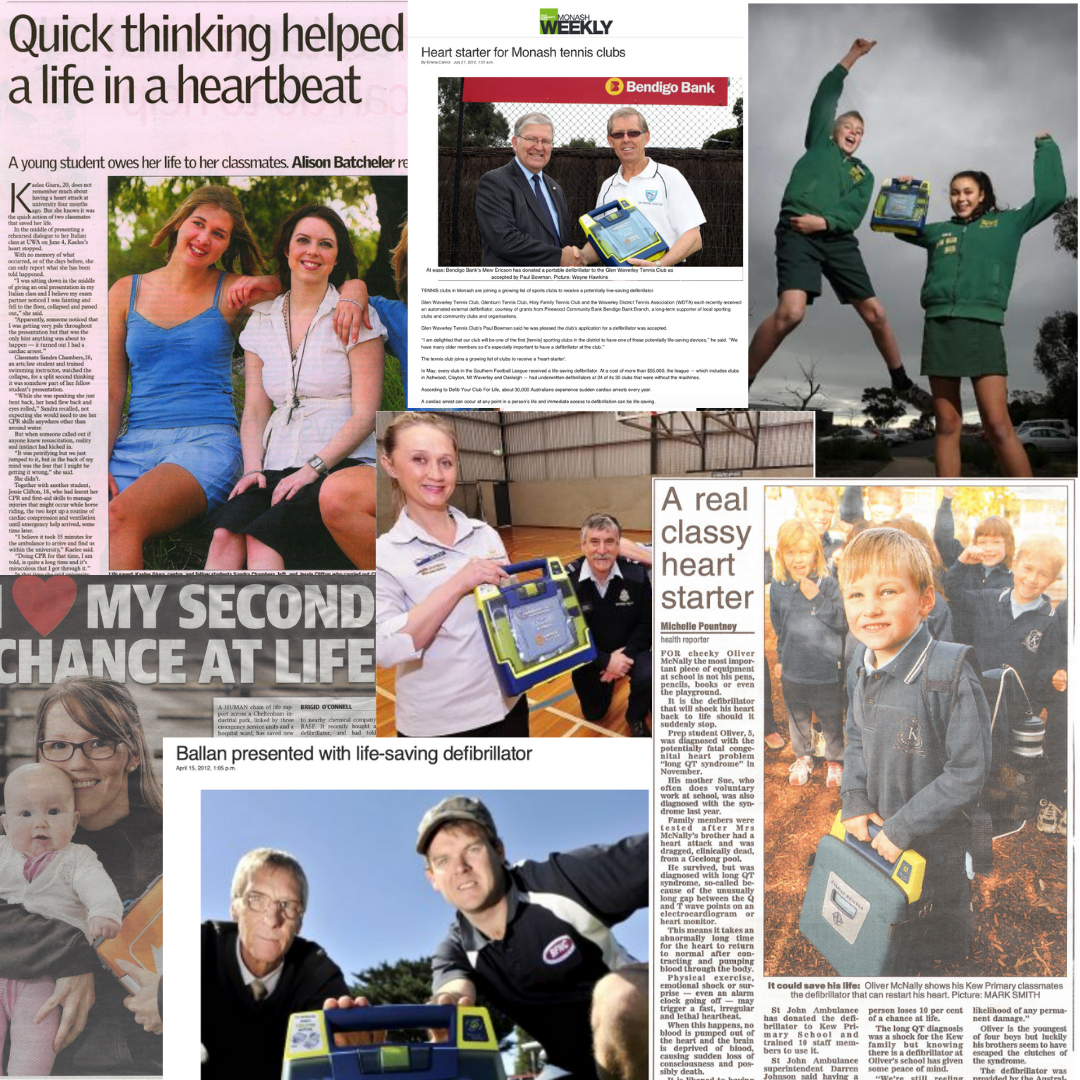 A HUMAN chain of life support across a Cheltenham industrial park, linked by three emergency service units and a hospital ward, has saved new mum Samantha Jobe. She was about to start warming up for her workout at Crossfit121, with husband Damien and eight-week-old daughter Makayla looking on, when she collapsed. Mrs Jobe, 32, hadn’t tripped, as gym instructors first thought. Her heart had stopped and she had no pulse. Gym owner Chris Hoganand trainer Tara Smith swung into action, alternating between CPR compressions and breaths, while his wife Maria sprinted to nearby chemical company BASF. It recently bought a defibrillator, and had told other businesses in the Taunton Drive industrial estate.

BASF workers Chloe Collins and Jack West ran the device back to the gym, where they successfully shocked Mrs Jobe to regain a pulse. An ambulance crew, fire brigade and a MICA unit arrived within ten minutes. They took over CPR and administered a breathing tube and blood pressure medications, to keep Mrs Jobe stable until she arrived at hospital.

MICA paramedic Christine Edney said she feared the worst. “People are considered clinically brain dead after four to five minutes, so it’s really important to have that early access to CPR and defibrillation,” she said.

“Any business such as gyms, hospitals, medical centres should have an automatic defibrillator. They’re not costly and they save lives.”

Monash Heart cardiologists have not been able to find the cause of Mrs Jobe’s heart-stopping moment, with no family history of heart disease, she has had a defibrillator implanted — and the gym bought one last week. She has been given the all-clear by doctors to return to exercise, her husband and gym staff have imposed a ban for now.

“I’m looking forward to getting back to a normal life, driving and exercising, but I’m just waiting for them to be comfortable about it,” she said.

“It’s put a lot of things into perspective. They saved my life. I know how lucky I am that I will see Makayla grow up.”